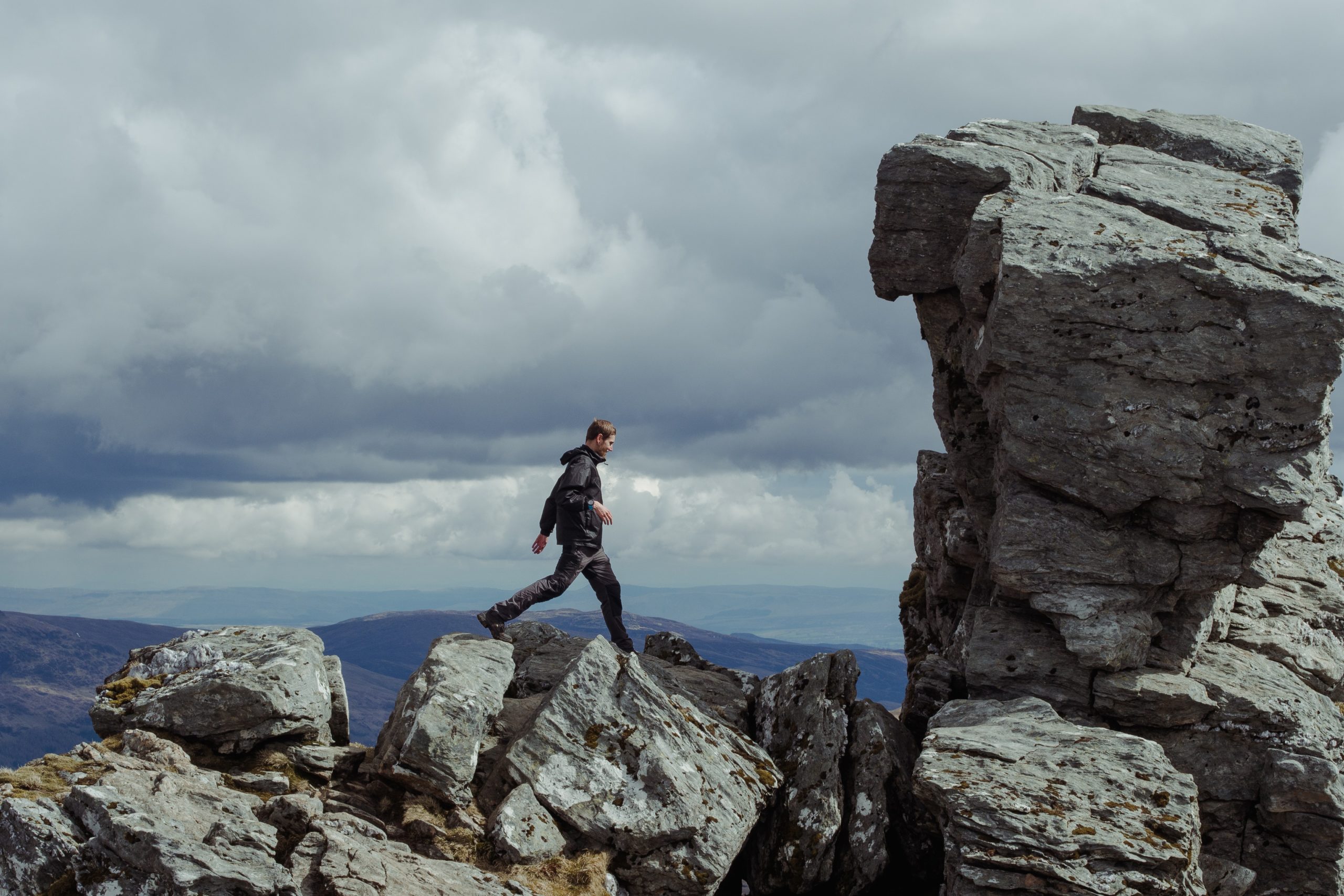 Opportunity in the face of the coronavirus outbreak

The world's attention is focused on the pandemic, Covid-19, confirmed by the WHO. The systematic breakdown and global impact that it has caused caused the recession to start wreaking havoc on the economy of China, one of the world's powers. The outlook for the large Asian country, in terms of growth, was expected to be lower than 6%. This figure was scheduled for 2020, and now with the coronavirus outbreak, the chances are that this figure will continue to decline.

Covid-19 and the impact on the economy

At the end of February, employment rates and the Chinese producer apparatus would be affected by the New Year holidays. Adding to this the high probability that the following days, not all workers will return to their jobs. For the Chinese territory to have chosen to extend the holidays, it would cost its economy, up to 3% of its GDP. Good decision or not, it was necessary to take measures to counteract the effects of the coronavirus outbreak, because the natural disaster has caused much chaos and panic, from Wuhan to the rest of the world.

Latin America: Affected by the Coronavirus or Not?

To know the answer, you have to make a hypothesis of an eventuality in 2020. If production in China stops for a long time, fewer goods would be exported and therefore, there will be less demand for raw materials. Amrita narlikarPresident of the German Institute for Regional Studies GIGA, said that this affects the whole world: “It is already visible how the Chinese economy, air traffic and export chains are disrupted. Therefore, they are the consequences of the world economy and will have repercussions in Latin America ”.

The sociologist Stefan Schmalz estimates that "if China produces less for a long time, this will surely have a stronger impact in South America than in other regions of the world." It is obvious that some countries will be more affected than others. Because the economy is completely US-oriented, it would not be affected by what happens in China. On the other hand, Brazil, Chile or Peru are destined for more than a third of their exports to China, and less than 15% goes to the European Union and the United States.

China is an important supplier of raw materials worldwide, and is the main supplier of more than ten countries in South America. But as cited above, connections or dependencies are light or weak, and they don't affect.

Opportunity: Latin America can emerge and consolidate its economy

According to Mercosur statistics, they indicate that the participating countries and the associated states have one point in their favor. For example, Argentina, despite the policies and the rise in the dollar and impact, national and regional demand prove to be a solid anchor of stability. Another GIGA expert, Jessica Gomes, shows experience on Mercosur, saying: The People's Republic of China would have to completely collapse to affect all of South America notably, but the problem only of them, but of the rest of the world.

Latin America can provide its contribution and be opportunistic in the face of the health crisis, organizing companies together with unilateral moves with the State, and promoting the creation of backup plans, under rigorous safety and hygiene controls for their employees. In this way, the recession may increase and affect half of the European Union, but Latin American countries would no longer be behind and join the race to rebuild economies, when the Covid-19 situation is controlled and stabilize.

Buy Gold or Bitcoin? Knowing how to choose the best asset

Work at Home: Entrepreneurial Mothers and Their Husbands 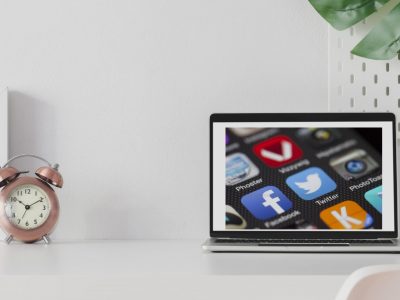 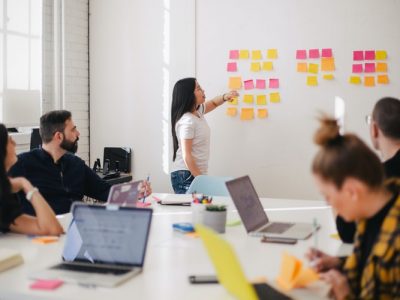 Business, before and after Covid-19 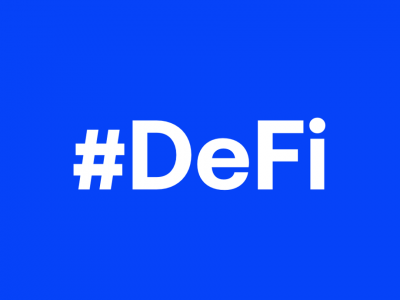 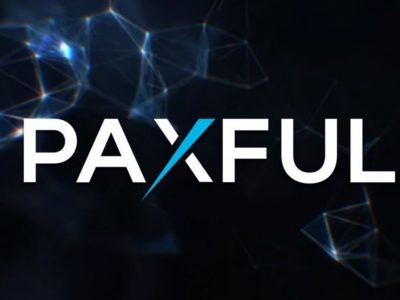 Venezuela: Paxful says NO to Petro